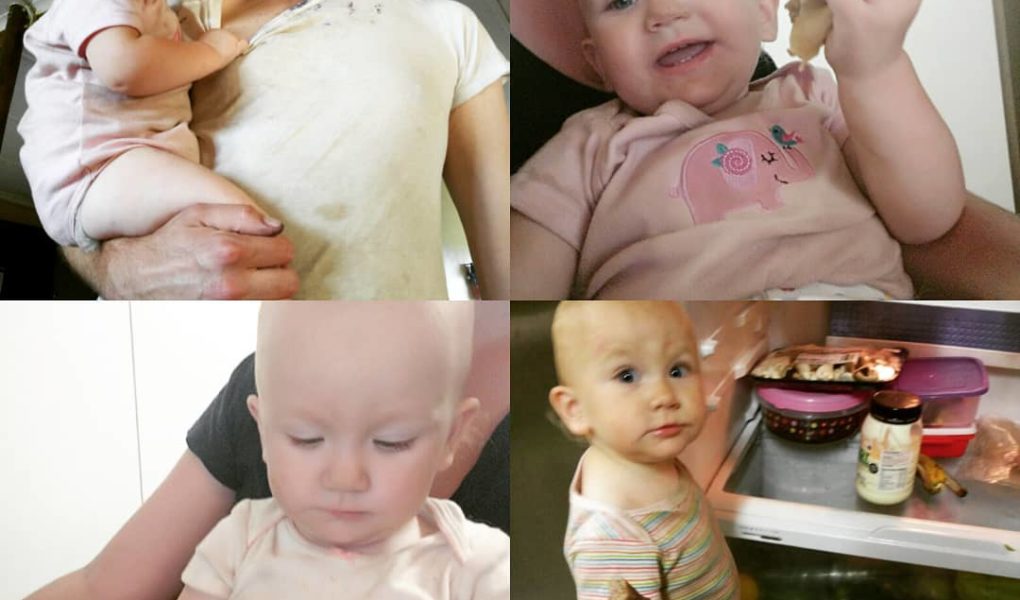 As soon as Syntia started exploring solids, we’ve let her decide what she wants to eat. Initially she was mostly interested in a small selection of fruits, but she quickly expanded her tastes and interests to a large and varied range of foods. Sometimes her choices seem odd to me, like choosing a tomato as a late night snack 😂 , but I know that when she gets to follow and test what works for her body, she’ll develop an effective awareness and communication with her body right from the start. Most of us only start this process later in life when physical consequences show us we need to change how we’re eating and then require to walk through the way we conditioned ourselves and our bodies to eat – much of which is imbued with ideas, fears and beliefs that we copied from our parents and their relationship to food. While we want to guide them and teach them about healthy lifestyle choices, we forget that their best teacher is already with them 24/7: their physical bodies! To interfere is an implicit statement that they cannot trust their body as their teacher, and they start losing touch with their inner compass to make way for outside authorities to point the way. As I observe Syntia and her eating choices, I reflect on my own habits and beliefs. For instance, her diet might mainly consist of carrots for several days, to then not want any for a month. I was raised with the idea that you need to daily ingest a big variety of foods for your body to have everything it needs. So when I crave something for days, I will indulge once or twice and no more out of fear of eating too much of the same, instead of unconditionally following my body’s cues and observing what in me and my body changes that it had been lacking. As I learn to stop interfering in Syntia’s eating habits, I am learning to do the same for me, shifting from listening to my mind, to listening more to my body and telling my mind to butt out when it tries to interfere. It’s quite a process because what and how I eat has been heavily influenced by emotions most of my life. While I often ‘mess up’ up and fall back into old habits, I also keep picking myself up again and recommit to what is important to me! 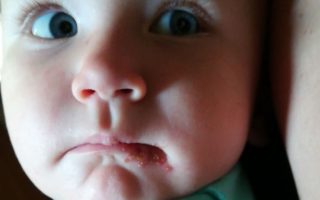 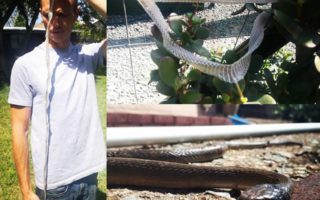