Skip to Content
Home / Article / My Eyes are Sick 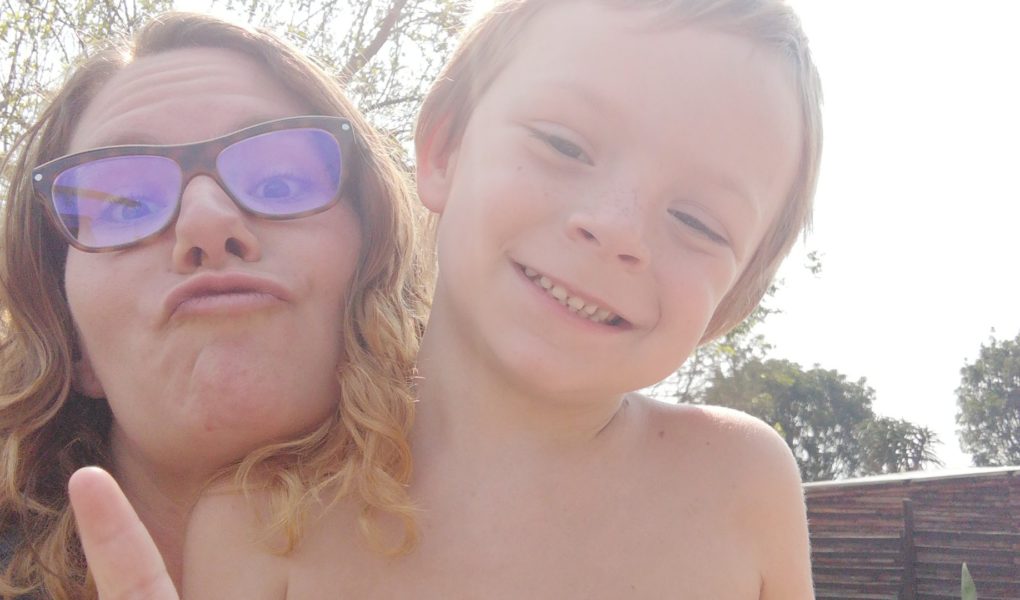 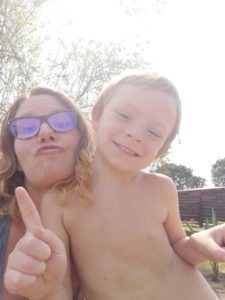 “Leila, my eyes are sick”, Cesar, my 4 year old son, tells me. My first instinct is to go into full-blown paranoia – there’s something wrong with him!!

I stop for a moment and take a breather. I’ve been down this path before, going into fear only veils me from what is really here. Almost like I want to insist that the worst case scenario IS happening, and it’s just that everyone else is not taking me seriously. Only to be proven down the road, that I was blowing things way out of proportion. Yes, something was going on in his body  — No, he wasn’t dying (again, oopsie).

He starts to move his eyes around rapidly, changing directions and angles. “It goes like this inside and then all these pictures come up”.

He didn’t want to tell me more about the pictures so I dropped the subject and told him to take a deep breath, which he did. (In the past, if I kept bugging him about something like this – he’d quickly understand that he can capture my attention through my fear that something is wrong with him, and he would start to be vaguer and make things up, making it even more unclear for me to assess what’s actually happening).

Later that evening I heard a big cry. He’d gotten his fingers stuck in the bathroom cupboard as he tried to quickly close the door, to keep Syntia (my sister’s 14-month-old baby) from eating the toilet paper. He had acted in such a rush, that he wasn’t aware that his fingers were still inside the cupboard and got squished. Bach Rescue Remedy spray at hand and a few deep breaths later he was feeling better.

Fast forward to the next day – Cesar is spending some time with Kim, a friend of ours who’s staying with us. She comes out of her room and she tells me that Cesar told her that ‘his eyes are sick’ and that she’s getting a warm cloth to put on his eyes. I tell her that I’m pretty sure it’s a Mind thing where he’s seeing pictures, but she can give him a warm cloth anyway.

A few hours later, I decide that I want to take a bath with Cesar – it has been a while and I miss it. I like hot baths, he likes cold baths and we end up bickering about the tap. So we’ve been doing our baths separate. This time I wanted to bath to play with him, and he wanted to play with me – so we settled on lukewarm. Suddenly during the play he stops. He’s staring at his hand and blinking a few times, as if to check if what he’s seeing is real.

“Leila, my eyes are still sick”.

“Are there pictures coming up again?”

“What’s in the pictures?”

“It’s my hand with my finger ripped off”

Ah – the cupboard incident yesterday. I ask him whether the pictures relate to what happened yesterday. He says “Yeah…”. I tell him “Okay, repeat after me: I …forgive…myself…that I…have accepted…and allowed…myself…to fear….’ and he repeats every section of the Self Forgiveness lines I speak with him. For fearing that his finger will be ripped off (well, we had to redo that one, cause he then said wait it’s actually TWO fingers in the picture). For fearing death, for not realising that who he is as life cannot die, for separating himself from the picture, for not realising he is the one bringing up the pictures.

“Well, you got to actually do it. You’re the one bringing it up, so you can stop it.”

He takes a deep breath. But doesn’t seem convinced.

I start sharing with him the pictures that come up for me from time to time and how I direct myself in those moments. I share how I learn from my fears as well, that there’s often some preventative measure I can take to prevent my fear from happening – and that I also look at what I can do if my fear plays out. So that I don’t have to keep bringing up the pictures for myself and keep terrorizing myself, because I know what to do.

I leave him be, trusting that in time he will get it. Often, I’ve shared with him things that he didn’t immediately get – only to an hour or two, sometimes days or even weeks later – he comes back to me to tell me that he got it, that he understands it now.

At this point I have gone out of the bath (water was just getting a bit too cold for me) and was getting ready to leave the bathroom. As I put on my jacket I hear him sing ‘I forgive myself for fearing drowning’ while he plays with a toy that’s sinking in the water. 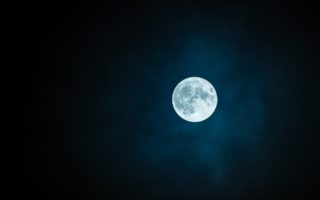 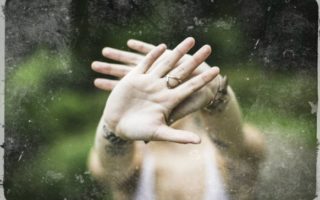 Pregnancy – Is it Good or Bad? 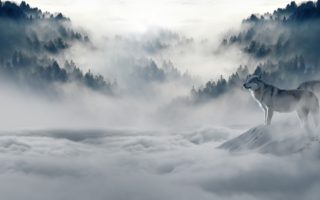