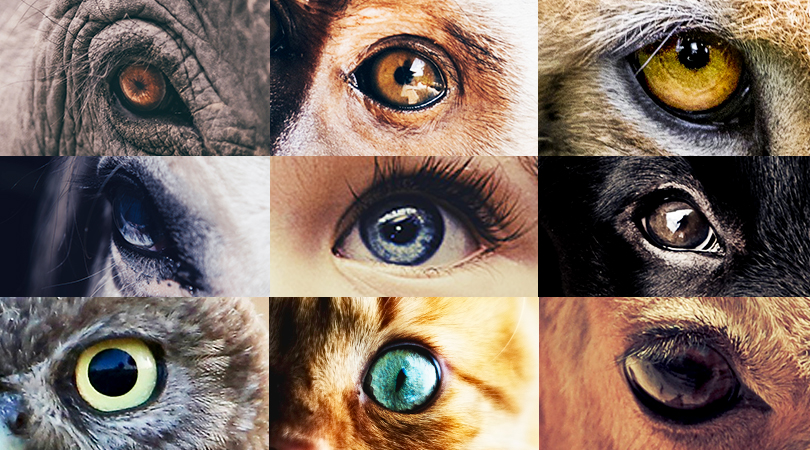 A theme that has been recurring in my life is that of redeeming myself through the eyes of those whom I deem innocent.

For most of my life, animals were my main target for this quest. As a child, I would look into the eyes of animals and would see a well of innocence in the depth of their eyes. Maybe they could not speak like me, tell me about what they are going through and how they experience the world – but in their eyes I could see, they are beings just like me.

I felt bad for them, that they couldn’t speak, couldn’t write or communicate like us people do. That for many, there was still a question of their sentience – which put into question their worthiness for receiving respect, honour and dignity.

Perhaps in retrospect, what drew me to them was double sided. Their innocence, and my own experiences of feeling incapacitated as a child. I may have had words and sounds to communicate with, yet felt limited in my ability to express myself and feel comprehended by the world around me and be treated in a way where I felt my presence was welcomed and guaranteed, by sheer virtue of being alive and here.

Like the animals, I felt there was always something to be proved, some kind of token medal to attain whether it was through grades, talents, social behaviour, etc. As if at any given moment, my existence and the value I bring with it can be put to question.

It was as if I came into two worlds at once. There was the physical world and then there was a world of conduct – the societal agreements we all lived by through consensus over the ages. Just because you were part of the one world, didn’t mean you were automatically accepted in the other – no – that had to be gained. The more I strove to get accepted in the latter, the more I seemed to lose my ‘original self’. Overtime, my expression, integrity and sense of self started to corrode and corrupt. Slowly being chipped away through small moments of compromise. To be liked, to be accepted, to be appreciated, to be seen, to be heard. My physical self I came into this world with, the one I wanted to be heard and seen, was soon replaced by a construct of behaviours, by a personality. A carefully selected set of behaviours and codes of conduct tested through time, which would minimize soliciting negative responses from my environment, and optimize the positive ones. I was now heard, seen, ‘accepted’ – but – it wasn’t me anymore.

When I looked into the eyes of animals, recognition was replaced by guilt. I had lost myself, I had betrayed myself – but they were still innocent.

By the time I was a young adult and got my first dog, I was absolutely obsessed with getting my dog’s approval and attention. If he would approve of me, then maybe not all was lost. I couldn’t just ‘be’ with him. I was always looking and checking where I was standing in his eyes. Does he want to be with me? Does he listen to me? I’d be ecstatic when I could cross my checkpoints and dreadful when I couldn’t. Thankfully, my dog knew how to be himself and wouldn’t let himself be swayed by my – what it boiled down to – manipulation tactics. He wanted to live his own life and make his own decisions. One of those decisions was that he wanted to live with another group of dogs and I knew the people taking care of those dogs would be happy to have him with them. It was hard for me to let him. I remember that decisive moment where he was scratching at the door to go out and I knew he made his decision. I looked at him. On the one hand wanting to keep him close, on the other hand not wanting to be the one to stand in the way of his decision. I looked into his eyes and in that moment I understood – he knew what I wanted but he also knew that he couldn’t be that for me. It would diminish both him and me. That we were both meant to live our lives for ourselves and not for each other. That I could insist that we needed to stay together, but that it wouldn’t be a true togetherness – only the appearance without the substance. I stood up, opened the door and let him go. It was the truest moment of our relationship. I had to be comfortable with myself, I had to approve of myself, and I had to live what would satisfy and fulfill me.

Fast forward a few years. I am working with my horse.

I feel utterly and absolutely stuck. It took almost two years to get him comfortable with me. But now for quite some time it feels like we’ve just been fighting each other. I feel a massive energetic charge well up from my solar plexus. This can’t go on. What is this goddamn experience that’s coming up? For a moment I close my eyes and let go of all my expectations of what I have wanted for myself and him, of what I want our relationship to be like to get in touch with what it is.

I’m still looking for goddamn approval and recognition. I thought that with my dog I had gotten over it, that I had ‘gotten it down’. But it had been here again, all along. Wanting our being together to ‘look a certain way’ – so that it could appease my own insecurities.
I opened my eyes. He was still standing next to me all stoically. For a moment he moved his eyes to look into mine without moving the rest of his body. In that moment I understood. If I wasn’t willing to be intimate, vulnerable and open with myself – to truly acknowledge and fully embrace the scope of my inner wounds without covering them up – then how could he? It would only lead me further away from myself. All my energy and focus would be fixated on him, not me. I broke down in tears, feeling an inner collapse of strength I had been putting up. While I was crying with my eyes closed, just engulfed in what was truly going on inside myself – my horse moved and placed his head next to mine, slightly stroking my cheek with his and letting out a small sigh of release through his nose which tickled my neck. I opened my eyes and my usually stoic horse looked soft and compassionate. He then stepped away and took an engaged stance. As if saying ‘Now we can walk’.

About a year before this – I was sitting in the backseat of our car next to my baby son. I was feeling particularly low in self-confidence and was having a hard time. I looked to my side where my son seemed unaffected by any of my daily worries. Just sitting there, being himself, having fun. I longed for that innocence. He suddenly stopped and looked at me and his whole face changed. I wanted to stroke him like a loving mother but he slapped my hand away. He looked at me again and saw the longing in my eyes. Suddenly he went ‘No, no, no, no no!!’ while fervently shaking his head from side to side to give more impetus to his No. He stopped and looked away. Once in a while he would check if I was still giving that longing stare. If I was – he’s quickly say ‘No!’ and look away again.

I sank back into my seat looking at my lap. I need to stop looking outside of myself.

He started playing again as if nothing happened.

These were some moments that hit me with the reality of what I was busy participating in inside myself. And while I am grateful for what they showed me in those moments, I cannot leave it up to them to each time point me back in the right direction – to point me towards myself. The more we look outwards and away from ourselves to redeem ourselves, the more we validate that we are beyond saving. The more we disempower ourselves. Simplistically put – it’s a statement of “I need to get it from THEM, because I DON’T HAVE IT IN ME”. With every outward glance, you’re further pressing in the belief that it’s not within yourself. If I desire innocence, integrity, dignity, consideration – I am separating myself from these qualities. They’re the carrot on the carrot stick that always remain just out of reach. Instead, we need to go inwards and realise that it is impossible to lose oneself. We need to nurture and cultivate these expressions inside ourselves. Perhaps they were once beautiful majestic trees – qualities which were a natural part of ourselves as children. Where we need to dig in the dark and find just a small root or a small seed and from which we start again. And we don’t even have to stop there. We can cultivate and play with creating new varieties, new expressions, go above and beyond of what we once were! To be in this world, but not of this world – and to then mould and shape the world to fit and reflect our best selves.

It is not an easy task. We’ve spent so much time and effort in developing an artificial persona which only faintly resembles our true potential, our true expression as a being. We’ve made many compromises and put into place many crutches – that it’s hard to imagine who we’d be without them. But once thing is for sure – if we continue on this path, it’s an open invitation for more of the same misery we’ve been experiencing. We know where that road leads and that its final destination is a dead end of regret, when it’s too late to do anything more for ourselves, for our children, the animals and the future of this planet.

You can check out our ‘letting go of the old’ and ‘creating the new’ pages to read more about the methods we’ve been using to facilitate our self-change. 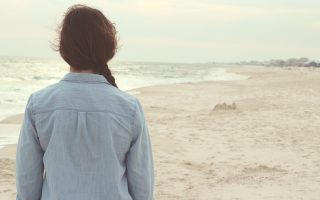 Being a Mom – A Thankless Job 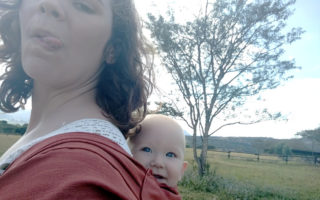 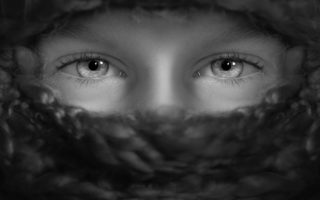 Zombie-Mode | How we Choose to be Incapacitated